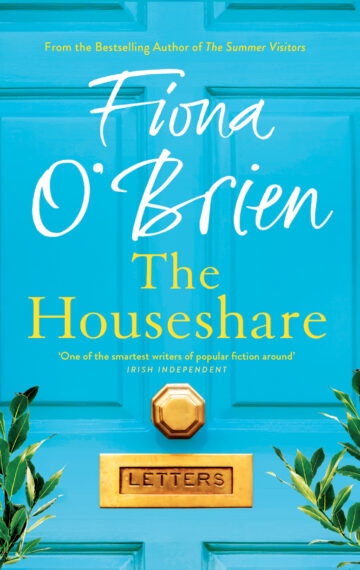 Behind the tranquil façade of 24 Ulysses Crescent in Abbotsville, the people who share the beautiful house on Dublin Bay are facing turbulent times… High-flying London lawyer Truth has come to stay with the infamous grandmother she hasn’t seen in years. Taking time out from her career to escape a vicious campaign of online abuse – the result of a horribly twisted comment in a newspaper interview – Truth becomes drawn into the lives of her grandmother’s fellow tenants… Enigmatic sculptor Mike O’Neill is due to unveil his latest work – a bronze statue of Abbottsville’s legendary Waiting Man – but in the meantime he has his own ghosts to wrestle with. Sympathetic café-owner Nessa has a gift for reading the Tarot, but finds herself unable to predict or direct her own unsatisfactory love life. Bruce and Stella, parents of three-year-old Freddy, formerly husband and wife, now live in separate flats and pride themselves on their modern parenting arrangement, until things begin to sharply unravel. Morah, the caretaker, notices everything. Nothing escapes her – least of all a chance to take revenge on the woman who ruined her life. And former style icon Evelyn, Truth’s grandmother, still lives life as vibrantly as she always did, until her past catches up with her in a most unexpected manner. As the weeks go by, and Truth’s planned return to London draws closer, she finds herself questioning her life and her choices, especially her attraction to the inscrutable Mike. And when the unthinkable happens and little Freddy goes missing, Truth and the other tenants are forced to re-evaluate all they have learned about love and family.

The book is also available form Amazon at this link. 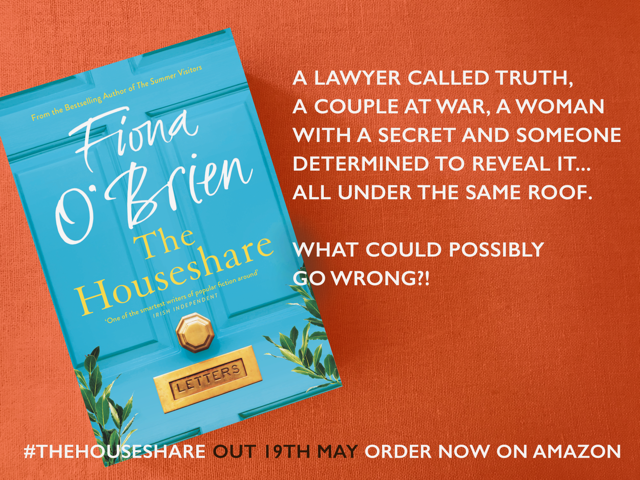 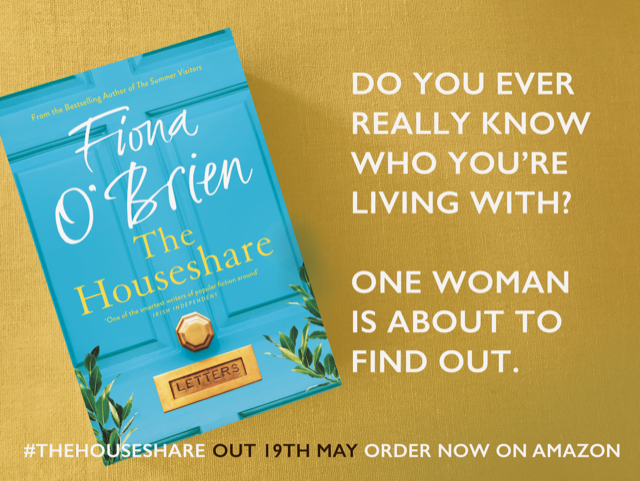 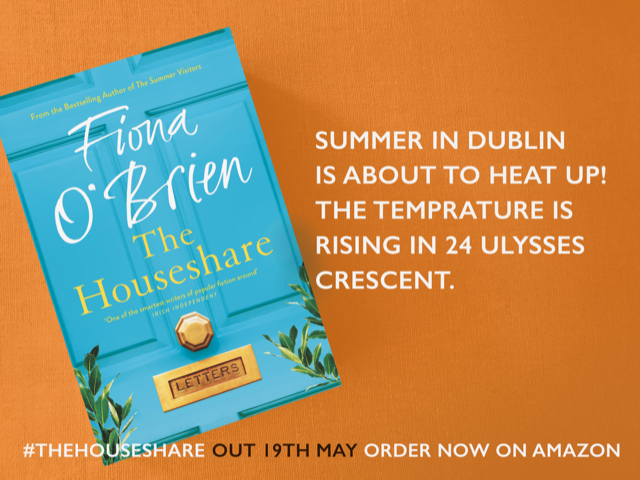 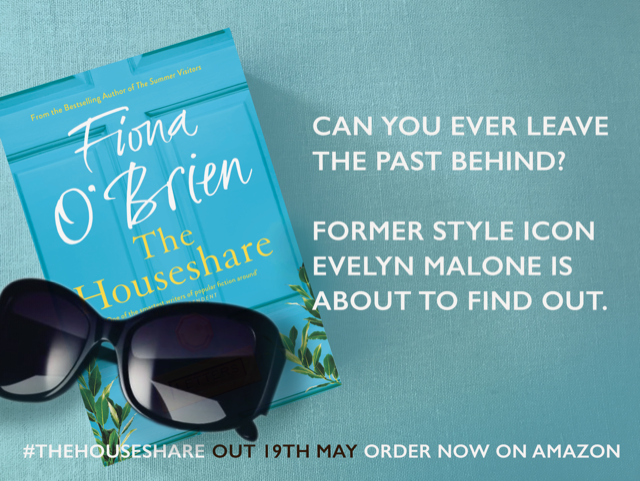